THE ORIGINAL JOHNNY BLAZE IS AVAILABLE FOR BOOKINGS 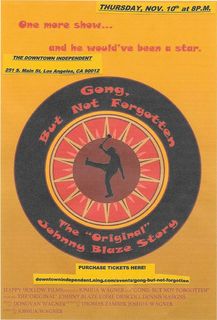 "Gong but not Forgotten" , the Original Johnny Blaze documentary was shown at the DOWNTOWN INDEPENDENT MOVIE THEATER, 251 South Main Street, LA CA 90012, Thursday, November 10th at 8 p.m. with Great Success and acclaim.  A wonderful time was had by all who attended. 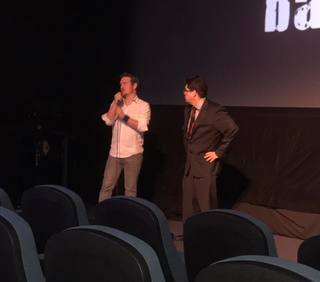 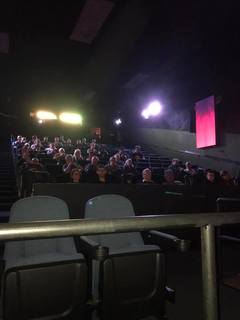 Keep posted for more information regarding the release of this excellent Documentary.

Welcome to
The Original Johnny Blaze